MOREE Plains Shire Mayor Katrina Humphries says Moree could end up with no air service at all if the proposed deregulation of the Moree-Sydney air route is adopted by Transport for New South Wales.

Cr Humphries says the route is simply not big enough to sustain more than one carrier, and that competition between carriers could destabilise the service – if not wipe it out completely.

“As a proud capitalist I believe competition is good mostly, but we do not have the travelling air clientele –34,000 per annum – to maintain two or more services.

“There is the risk of competing carriers extinguishing each other and we could end up with nothing. 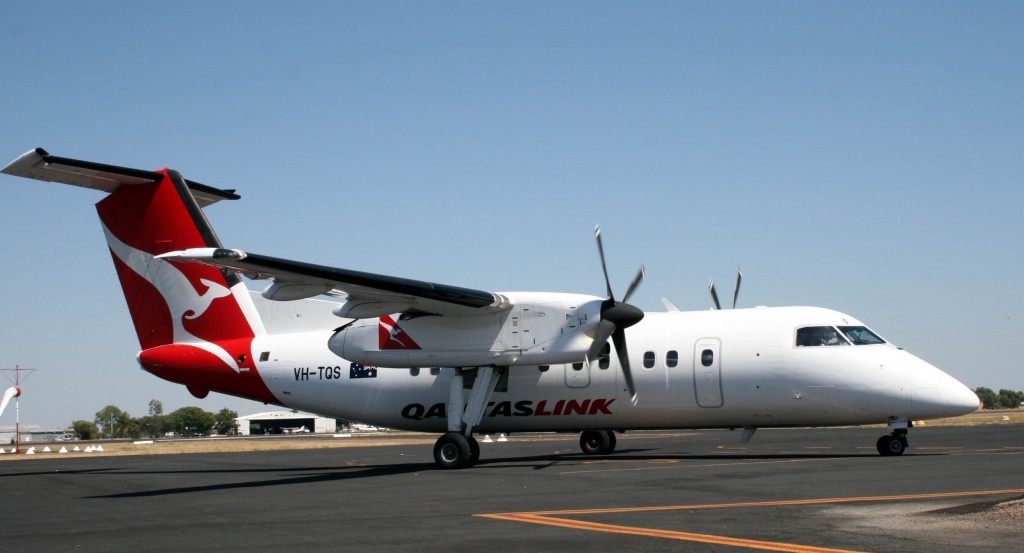 “With a regulated route there is no competition for five years, thus allowing certainty for both the provider and the traveller, although it is acknowledged that a carrier can pull out of a regulated route and a community can be left without any service then, either,” she said.

Cr Humphries also cited safety, disabled access, time slots and the belief that deregulation simply does not work in some rural and regional areas as chief concerns.

“Safety is paramount and we do not want to experience again the safety issues surrounding small service providers that may not have the resources needed to make us feel safe and secure,” Cr Humphries said.

“Servicing of aircraft is vital and that is why many aircraft were taken out of use by CASA because of the timing of servicing requirements, when Brindabella serviced Moree.

“Disabled access is a must, and we know that if our route is deregulated and we have varied services, not many of them have the capabilities of quality disabled service, especially at the Sydney end,” she said.

“Time slots into Sydney Airport for the Moree air service are currently held by Qantaslink and serve our community well.

“Currently, there is the opportunity of not having to sleep over in Sydney, with return flights the same day available. This is enormously beneficial to people who are seeking day medical treatment,” she said.

Cr Humphries has debunked comments made by NSW Minister for Transport and Infrastructure Andrew Constance that deregulation works in rural and regional areas.

“There is little proof of the success of deregulated services, with the instances given by Minister Constance as Mudgee, Cooma, Cobar and Narrabri,” Cr Humphries said.

“Don’t take my word for it, though. People need to Google the services that these communities have and then make their own decisions as to whether it is a good thing or not.

“What works for one community does not always work for another, and our community has been consulted and has spoken loud and clear about wanting a regulated service.

“We are the patrons that pay the airfares and we are content to do so with some security.

“After all, we have experienced chaos before and that was also at the hands of Transport for NSW,” she said.

Mr Constance told ABC Radio on Thursday that the current regulation is “archaic”.

“The regulation in place does not stop and airline walking away from any intrastate air routes – that’s the bottom line,” Mr Constance said.

“All it does is put red tape on the cost of regional airlines to fly around the bush to service our communities.

“I’m actually about trying to drive down the costs of those regional airlines so we can see more affordable prices and the opportunity for new airlines to come in and open up competition.

“The (current) regulation doesn’t stop an airline walking away tomorrow.

“The NSW government is investing in councils like Moree in terms of airports, spending billions of dollars right across regional NSW. We’re trying to drive down the costs of business for regional airlines by getting off their backs this archaic regulation – and it’s a regulation that goes back many years, and it absolutely does not foot the bill for a modern, regional aviation industry which is what we have,” he said.

The NSW government’s big spending on regional airports may come at a cost, however, with reports that Regional Express (REX) has threatened to discontinue its service to Bega, Mr Constance’s electorate, amid claims that airport runway upgrade plans, deemed necessary to meet future demands, will turn into increased airport charges.

“Bega is the very town that was quoted by Andrew Constance as being a success story . . . the very town in his own electorate that he is hanging his coat tails on with pride,” Cr Humphries said.

Click this link to listen to ABC Radio’s interviews with Andrew Constance and Katrina Humphries:

Click this to read: Adam Marshall: “I won’t support any move which threatens the continuation of regular air passenger services at Moree”

Share
Share:
Adam Marshall: “I won’t support any move which threatens the continuation of regular air passenger services at Moree”

Adam Marshall: “I won’t support any move which threatens the continuation of regular air passenger services at Moree”